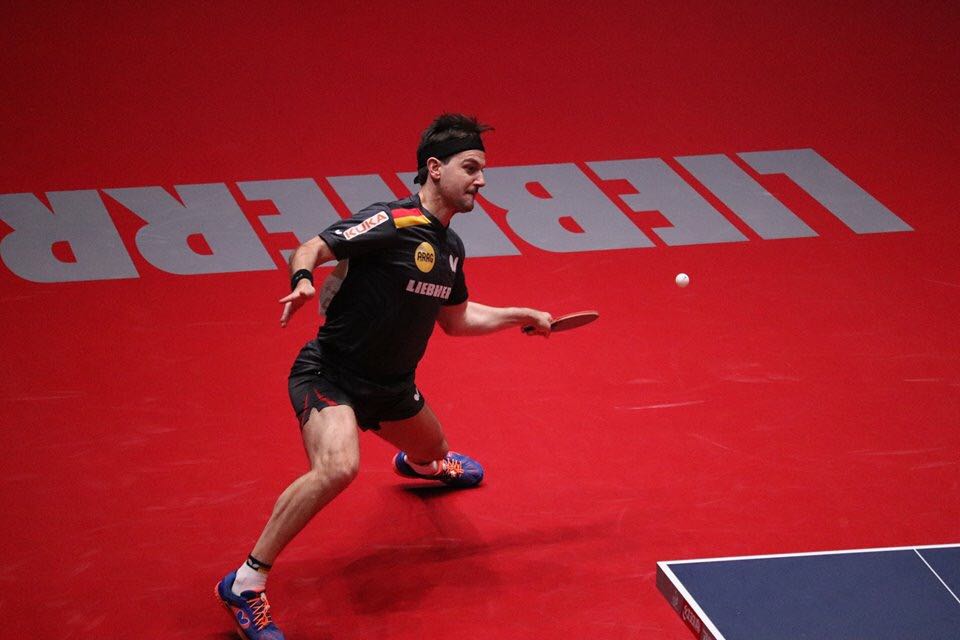 Table Tennis Footwork, it feels like table tennis has been stereotyped against footwork.

When I tell people ‘I play Table Tennis’ I often get two replies:
1. “I used to play when I was younger” while waving their hand in the air (“basically your a ping pong player”). I reply, “Yes, but I play competitively” and their second reply “but it’s easy you don’t have to move much!”
This is where I get frustrated and bombard them with visual proof, that table tennis requires immense athleticism.

In my younger days, I idolised Jan-Ove Waldner and modelled my game around Jean-Philip Gatien (being a lefty myself). Both were ahead of the game and futuristic in their playing methods. Jan-Ove, moved elegantly like Roger Federer (Tennis), making it seem as if he did not move much! Don’t be fooled, JO possessed wonderful anticipation. This gave him time to move into position, using good footwork which allowed him to execute his magical shots.

Jean-Philip, mainly had one weapon his ‘forehand’ but due to his lightning speed via footwork. He was able to execute his weapon from almost anywhere giving him an Olympic silver medal and a World Championship Singles title (1993).

How to improve your footwork:

1. Multiball: There is no better way to improve your footwork around the table, start slowly and gradually build the speed of balls coming at you. This over time, will naturally increase your speed and explosive power.

2. Irregular training: Getting your opponent to block anywhere on the FH side and you play forehands only. Try to continuously move using the balls of your feet and try not to stretch or lean. There is an endless number of footwork exercises so ask your coach or search it on the net. Note: table tennis footwork includes: Both – in and out movement as well as side to side, so bear that in mind when doing footwork training and not just focusing on a side to side movement.

3. Physicals: You need a training regime which includes: Weight Training, for power and strength such as squats. Plyometric Training, such as jumping on and off a box or bench, try to use cones, self-made lines or an exercise ladder for various footwork routines and lastly Isometric Training, using an exercise band to increase fast twitch muscle fibres.

I will never forget when I watched Waldner (past his best) at the Olympic (2004) semi final’s stage against Ryu-Seung Min. He was a penholder grip player who possessed a rocket forehand and probably the fastest footwork I have ever witnessed in table tennis. Ryu was so fast, no matter where Waldner put the ball he could not keep Ryu from playing his forehand and the lack of containment cost Waldner the match.

Ryu, went on to win the Olympic’s that year and I quickly realised that if you possess exceptional footwork (you may be limited in your shot repertoire) but you can still compete at the top level. I also predicted that Ryu would never win another major, I was right! This I believe, is because you can not maintain such a high level of fitness and speed for a long period of time. Nevertheless, Ryu has the most prestigious title in table tennis and no one can take it away from him, mainly due to FOOTWORK!. So if you want to be an Olympic Champion start working on your legs 🙂

Remember if you’re blessed with legs, use them…