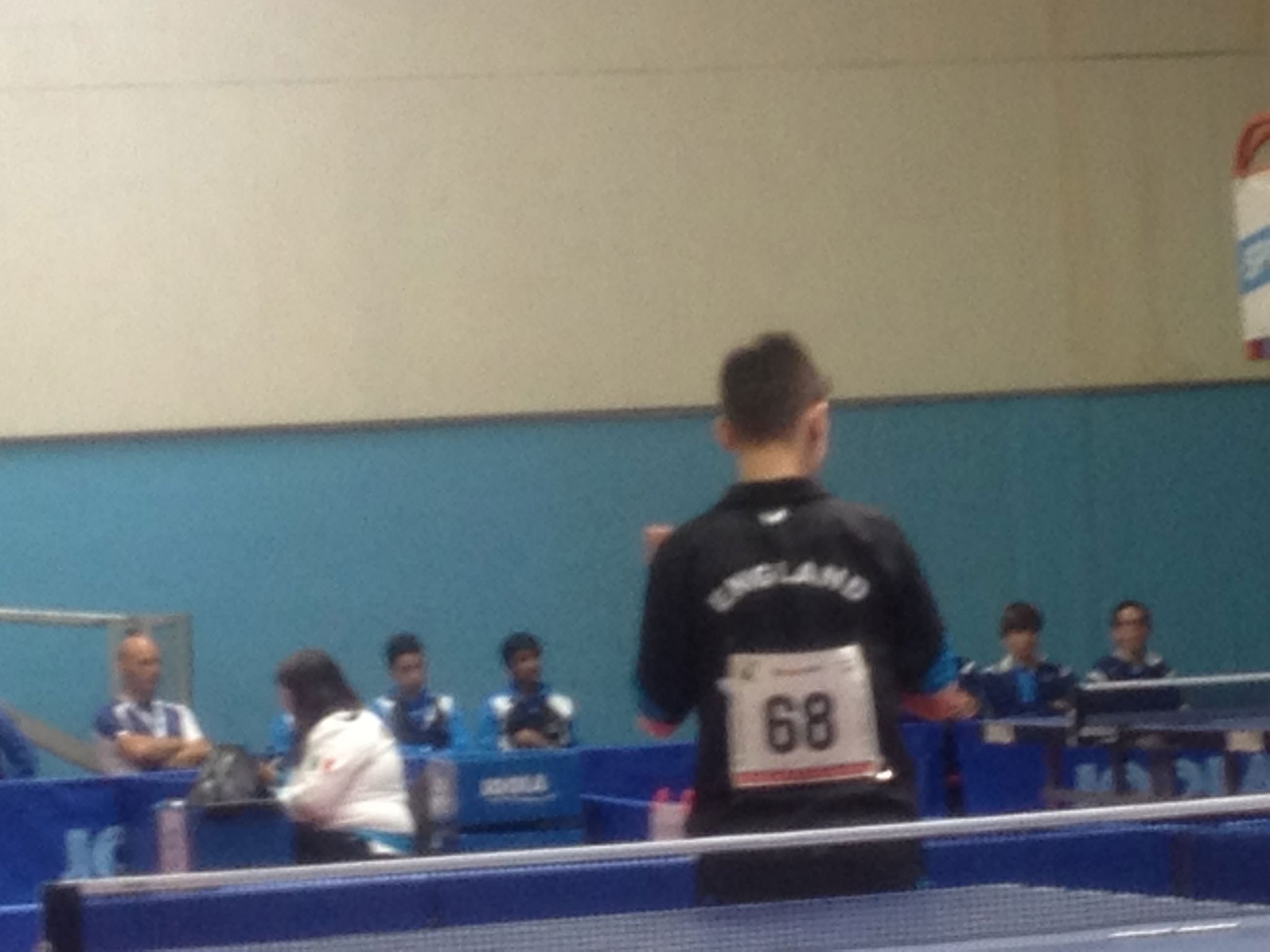 I was at Junior British League this weekend and I must say I’m very proud of my eBaTT – (Colebridgettc) boys team. We won the Boys Premier Division for the fourth time and currently our last time, due to personal retirement from the event. Personally, JBL is one of if not the best English, Junior event and it’s wonderful to see the best juniors in one playing hall.

One of my players started playing and training for around 4 years and this season has beaten two different England no.1’s. He has climbed from around 50 in England, last season to currently no.6. Regardless of his achievements and amazing progression he has not been asked to train at EYS nor has he been recognised by TTE. Unfortunately, this is minor in the grand scheme of things, many know of the odd selections made recently (women Team) for the Common Wealth Games.

What has gone wrong since TTE?

I don’t fully know and understand the in’s and out’s when it comes to ticking boxes (to gain funding). BUT, what I do know…

If a governing body does care this is what they would be doing:

I don’t have all the answers and I would never say I do but what I do have is a passion for my sport and I aim to provide the best service to table tennis and all players I work with. If I can do this as a one-man army then TTE should easily be able to provide a good service to its devoted players, coaches and clubs.

It seems like the best way to provide quality for our sport is by doing it yourself and with those around you.
I hope to see positive change and I want to see the players, clubs and coaches unite to grow our amazing and special sport – Table Tennis.

Being a Table Tennis Player

Liam Pitchford, Becomes the 3rd Person to Beat Ma Long Outside of China