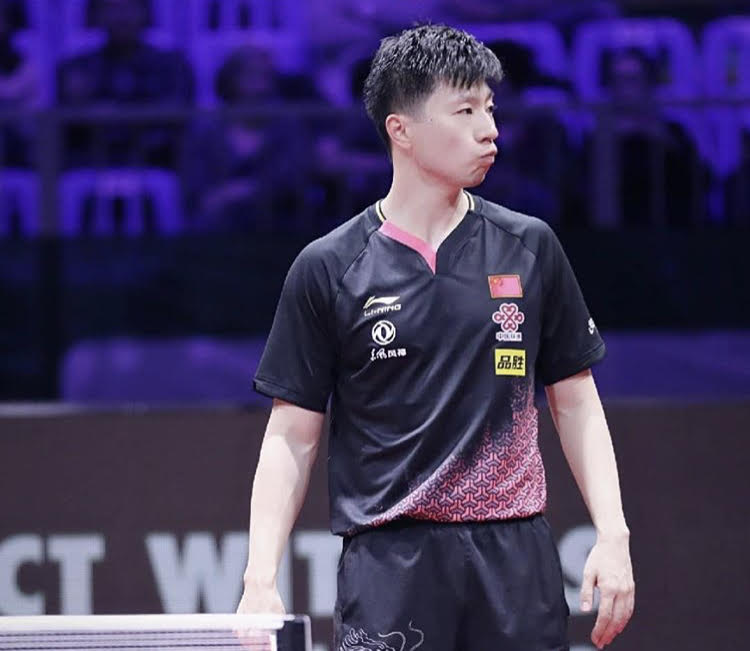 The best player ever! Aged 16 he exploded onto the scene and I immediately connected to him. I told one of my players (Filip Szymanski), that Ma Long will become world no.1. I didn’t know he would go on to become virtually unbeatable!

This event is most likely going to be his last and the aim is simple, add to his legacy.

I think it goes without saying, the answer is a simple yes! But here are the issues;

I do believe if Ma reaches the final and Fan, is knocked out Ma will be crowned as the only player in history to Win 2x singles Olympic titles.

Tactically Ma Long knows how to beat Fan and I genuinely believe he will find the answers in the final if they meet. But my mind tells me that China want Fan to win and need him to carry the torch for the nation for the next 5-7 years before a new super star emerges.
Tactically: Ma will need to spread his ball placement and not give FZD rhythm. If he gets bogged down (BH to BH) and then Fan switches Ma wide to his fh. Then that’s FZD trade mark and no one in the world can go head to head with Fan in this encounter.

In my opinion Ma is the most loved Chinese player internally and externally ever. Which effectively means he will be routed for. If and possibly when he meets Fan in the final.

China, is definitely still the strongest TT nation in the world and if we are being realistic, it’s a strong bet that we will see a gold medal around a Chinese players neck! 🙌🏓

Personally I would love to see Ma win and retire on-top but my brain tells me it’s not going to happen!

The women’s final Chen vs Sun!