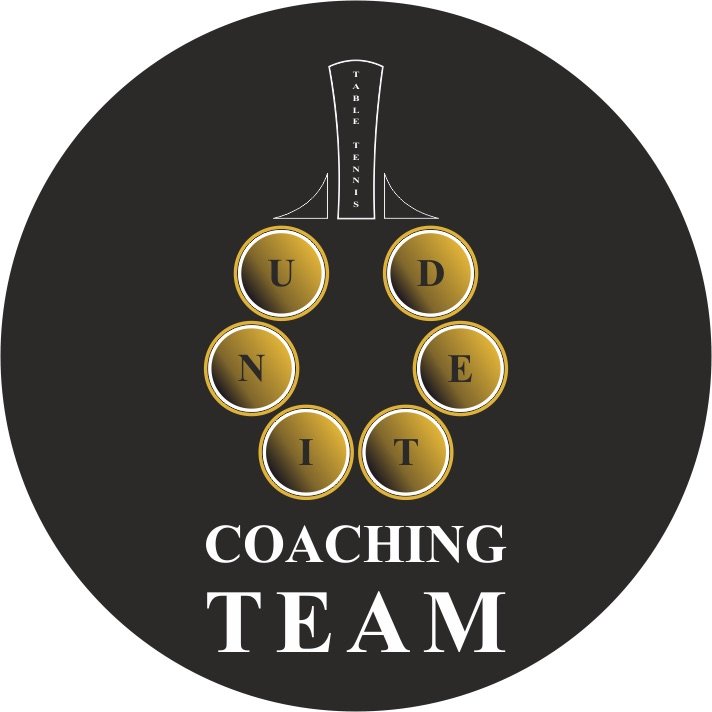 To deliver workshops, training programmes, Camps, Seminars and training days across Europe which are accessible to everyone in table tennis. To develop new coaching advancements which enable Europe and the rest of the world to grow, advance and compete with Asia.

The United Team is a group of a special coaches from Europe who decided to provide their knowledge, experience and expertise to the masses. The focus is to provide the very best to any player club or nation looking to learn from the best in table tennis. To grow, develop and share our expertise with an overall aim of upscaling table tennis as a global sport.

Portugal Lagos – Every year this camp will be held in Easter. Our first camp was held 15th-19th April 2019

Eli Baraty (England) – Former England Youth Coach: Internationally respected as a high-performance coach and renowned for his holistic and unique coaching method’s. Produced worked and working with some of the world’s best players and coaches.

Afonso Vilela (Portugal) – Part of the 2012 Portuguese Olympic coaching team: He personally worked with Joao Monteiro. during the 2012 Olympics.  Afonso has worked in top international clubs and academies across the world.

David Diniz (Portugal) – Head Coach at TTPOR, a full-time table tennis academy open to all players throughout the year: David has many players visit his centre in the quest of learning from him. David has also developed some of Portugal’s best juniors and still plays competitively himself.

Romain Ruiz (France) – Pro A professional player with a huge charisma and with the ability to beat players ranked inside the top 50 in the world: Romain is part of our team because we wanted players perspective and a person who could inspire players.